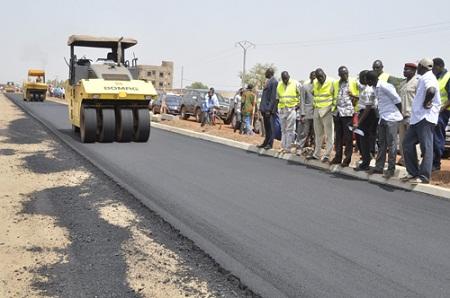 The Cameroon government has secured funds from the African Development
Bank, Afdb to construct the road as part of projects to mark the 50th
anniversary of Reunification built for Buea this year.

Manager of economic reforms & financial division, Marlène Kanga confirmed in a statement last month. The building of Kumba –Mamfe road is an end of a long nightmare. It takes about 5 hours to drive from Mamfe to Kumba on a distance that would normally take about an hour and the half, were the road tarred. The road is usually a dust bowl in the dry season. In the heart of the rainy season one may never get to one’s destination on the same day, but often times only after a day or two. Origins of Manyu have sometimes been forced by the deplorable state of the road to bury the dead at nearby forests.As almost all the bridges along this stretch have been constructed, the road could be finished within the dateline limit.  These bridges were built over 20 years ago and have dilapidated. They will certainly need rehabilitation. The fly-over just before or after Great Mbawka is an engineering ingenuity. Before the English-speaking Cameroon had her independence 50 years ago, Mamfe was one of the biggest and important towns in that part of the country. Mamfe could regain its lost economic prowess with the building of this road and the advanced construction of the 443 km road Bamenda-Mamfe-Ekok-Enugu Trans-African highway. Chinese engineers in charge of the highway project are working tooth and nail to pud an end to the night mare lived by the roads users and smoothen the flow of trade betiveen the Cameroon and Nigerian. Also, billions of Fcfa are to be poured into the South West region for projects ahead of the celebration later this year in Buea. Besides the road, the Buea mountain hotel is also on list- its rehabilitation is very much awaited by the population. While a three billion reunification hotel would be constructed on the road to Bokwaongo. An array of roads and other infrastructural jobs are earmarked for Buea during this period. Kumba, the chief economic town of the region is already receiving embellishment. A double carriage lane road of close to 2km through the town is near completion while some major streets are being constructed. According to the South West regional Delegate of Public Works and Chairman of Monument and Infrastructure Commission, Denis Awoh Ndang, the urgent projects include, access to the various divisions. In this light, a five-kilometre road estimated at FCFA 1,8 billion to link Lebialem division to Buea is envisaged. It is the turn of Buea, after Bamenda which received close to Fcfa 5 billion worth of projects for the facelift of the town. Meanwhile, the Loum-Kumba-Mundemba-Akwa road, financed with aid from the African Development Bank, is due to begin this year. These projects meet the aspirations of indigenes from the region who had voiced their expectations to government during meeting of the Local Support Committee in charge of preparing for the 50th anniversary of Cameroon’s Reunification. Its next meeting is programmed on April 21 in Kumba, Meme division-fundraising is the mean item on the agenda. So far, it has met twice since the head of State announced the host of the event this year. The meeting is aimed at brainstorming on how to effectively participate in the upcoming historical event. Being the host region, the Local Support Committee, regrouping all South West elite, has been set up to complement the efforts of the National Organising Committee headed former Premier, by Peter Mafany Musonge, heads the Committee.
Jude Viban 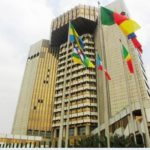 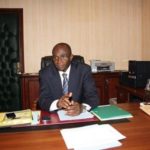