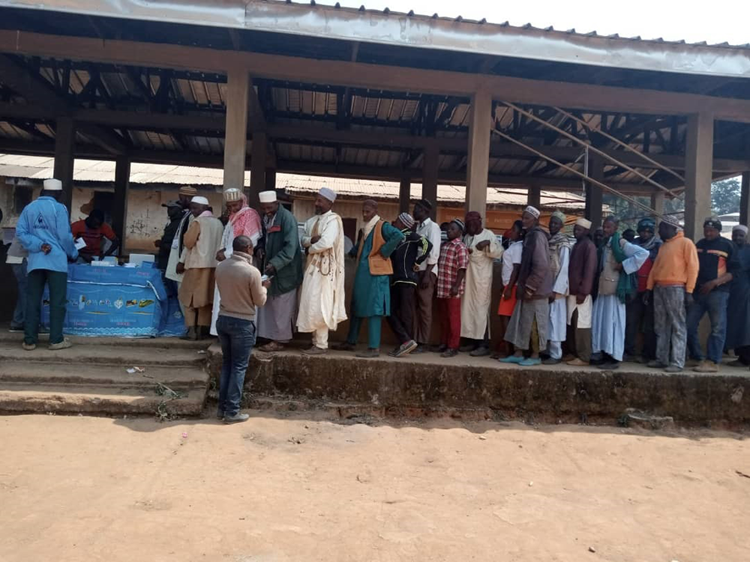 T he population in the Northwest region came out in their numbers to vote new councilors and members of parliament across all the seven divisions of the region, despite the scare from armed groups. The so-called Amabzonia separatist movement vowed to disrupt the 9 February 2020 polls. The population ignored their boycott calls and streamed to the polling centres across the region. Governor Lele L’Afrique, the General Nkah Valère, Commander of the 5th joint military region (include Northwest) and General Ekongwese Divine Nnoko, Commander of the 5th Gendarmerie region and other top brass of the region visited all the regions by air. Returning to Bamenda in the evening, the Governor confirmed that voting took place in all the sub divisions. Reports say those who shivered and stayed home, regretted when they saw pictures of voters in the polling centres. No attacks were recorded during voting in the different divisions, even in the most remote areas of the region. Last Sunday, combatants of armed separatist movement planted locally made bombs in eight locations on the stretch to Bali from Bamenda. Elements of the BIR elite force defused the bombs and voters could reach the polling stations. On the road to Bafut, “amba” boys attacked a military convoy, ran out steam in few minutes. In Mbiame of Bui Division, the Mbororo community were the early birds in the polls. Armed groups in the area, attempted to prevent them from reaching home but government troops overpowered them and the combatants fled. Wonders from Nkambe, Special Santa Although the parliamentary candidate of the CPDM and council list were running unchallenged in Nkambe, the population stormed the polling centres to exercise their civic right. Over 17,000 voters turned out in the polls. The turnout was huge in this special constituency of the Northwest in the Mezam Division. Santa took advantage of its location – gateway into the region. Thousand who had registered in the sub division and the crisis forced them to leave Santa because of the crisis camped close to the locality. In the morning before the ban on movement, voters trooped into the constituency and voted. Brave Bafut, echoes from remote areas Furu Awa, considered the most remote area in the Northwest region saw an unprecedented crowd at the polling centre. A border subdivision with Nigeria, the area has been a stronghold of separatist’s armed activities. Armed groups marauded and transported cattle to Nigeria, where they bought bullets and returned to Cameroon to attack government troops, and ‘controlled’ the villages. But attacks in the area are dwindling as young adults have abandoned their ranks. Early and repeated gunfire from the armed groups in the Bafut subdivision did not deter the voters from coming out in the area. Some of the most violent acts of the armed groups have been reported in the subdivision. Here, the population is suffocated under their cruelty and regret the support they had given them at the beginning of the “madness”, a CPDM candidate on the Bafut council list revealed. 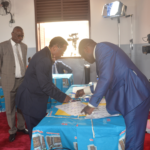 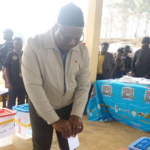