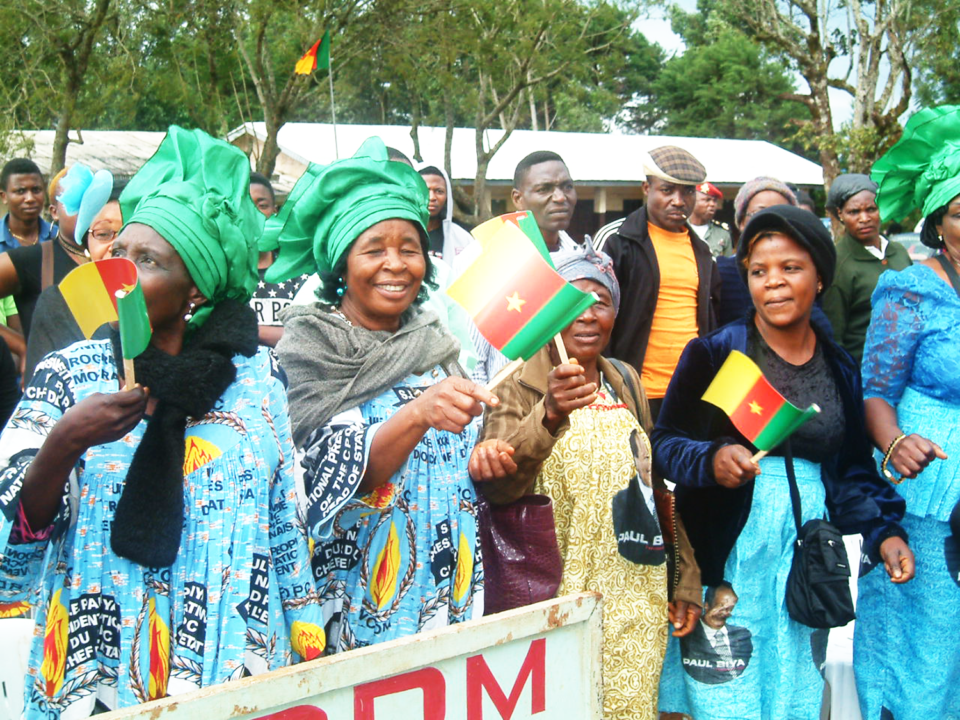 The CPDM is running for the three parliamentary seats – Tubah/Bafut, Bamenda/Bali and Santa special constituency. The party won all the seats but the Constitutional Council cancelled the parliamentary election and asked for a rerun. On 6 March 2020, President Biya scheduled the by-election next Sunday. Militants and sympathizers of the CPDM were divested by the decision of the Constitutional Council. Somehow, they picked up the pieces and vowed to defeat the opposition once more. Separatist rebels in the Northwest region had turned up the violence ahead of the 9 February poll. Militants and sympathizers went through ‘hell’ to vote in February. The violence seems to have dropped. “The peace is slowly conquering the violence, killings, kidnappings and threats, which some months ago dominated daily life in the Northwest Region,” former Prime Minister Philemon Yang said on Friday. Last Thursday, the Head of the CPDM Permanent Regional Delegation for the Northwest launched campaigns of the rerun at the Bamenda Congress Hall. Philemon Yang encouraged CPDM militants to head for a win at the March polls. “We will win in the Northwest region. We have won in the past and we will win this time again. Yes, we can! Yes, we can win! Yes, the CPDM will win,” Philemon Yang told the turnout. After the launching, the Mezam Division under the leadership of Minister Atanga Nji Paul Head of the Permanent Divisional Delegation held a strategy meeting on Friday and mapped clear-cut methods of wining the three seats. “We identify voters that are sympathizers of the CPDM. We keep in touch with them through social media. For the undecided voters we try to win them over with arguments,” Oliver Angho, parliamentary candidate for Tubah/Bafut said but refused to give further details. Legislative elections are holding at a time Cameroon is looking forward to a deeper decentralization, greater autonomy of local authorities and a special status for the English-speaking part of the country. Cameroon passed the General Code on the Regional and Local Authorities at the close of last year – a recommendation of the September Major National Dialogue. 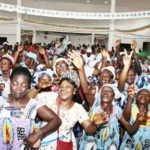