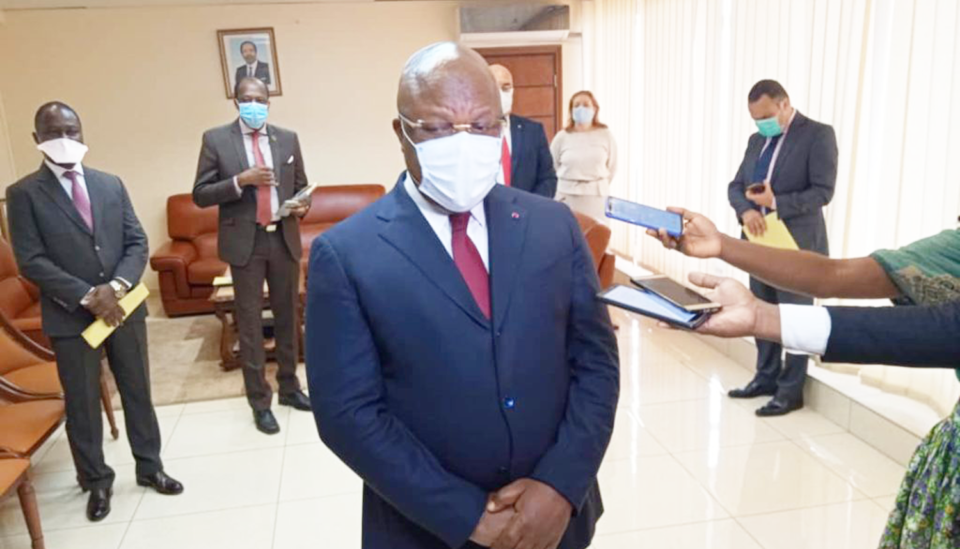 Coordinators and partners picked three axes of the process at a meeting on Monday.

Promoting social cohesion, reviving the local economy and rehabilitation of collective infrastructure were adopted in Yaounde as the areas from where the reconstruction committee will begin in the Northwest and Southwest regions. Paul Tasong, Coordinator of President Biya’s Reconstruction and Development plan for the Northwest and Southwest regions insists these phases are of “equally importance”. Peace and stability is yet to return in all parts of the two regions. Guns are smoking in some areas. Few authoritative voices have asked the government to shelve the plan until peace returns, borrowing examples from other conflict regions in the world. Cameroon authorities and partners think otherwise. “We shall lay emphasis on one thing – where can we work? Once the security conditions in any locality make it possible for us to come out and work that is where our priority goes”, Paul Tasong said. “Security is key, but we (Cameroon and partners) cannot wait for total security before we start reconstruction”, he added. “It was in the past that people used to wait for complete peace to return before initiating rehabilitation works”, the resident representative of UNDP programs in Cameroon Jean Luc Stalon said. Therefore, both efforts could complement each other. Reconstruction could be a catalyst of peace in the regions. Allegra Maria Del Pilar Baoicchi, resident representative of the United Nations Systems in Cameroon holds this view. “We want to make sure that the reconstruction programme has some quick results. That the people of the Northwest and Southwest concretely see how this plan will support them. We talked about importance of prioritizing, flexibility and making sure that this programme will bring peace dividends”. The plan will cost 89 billion Francs CFA and government has 8.9 billion to start implementing the plan. The Prime Minister installed Paul Tasong, the Coordinator of the Presidential Plan for the Reconstruction and Development of the Northwest and Southwest Regions and Njong Donatus, his assistant on April 15 in Yaounde – two days after he appointed them. The socio-political crisis in the two regions, which escalated into an armed conflict three years ago, is beginning to show signs of scaling down. The situation has disrupted lives, killed the economy and collapsed infrastructure. ‘Suffer don come” ! 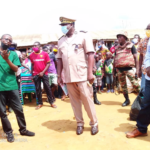