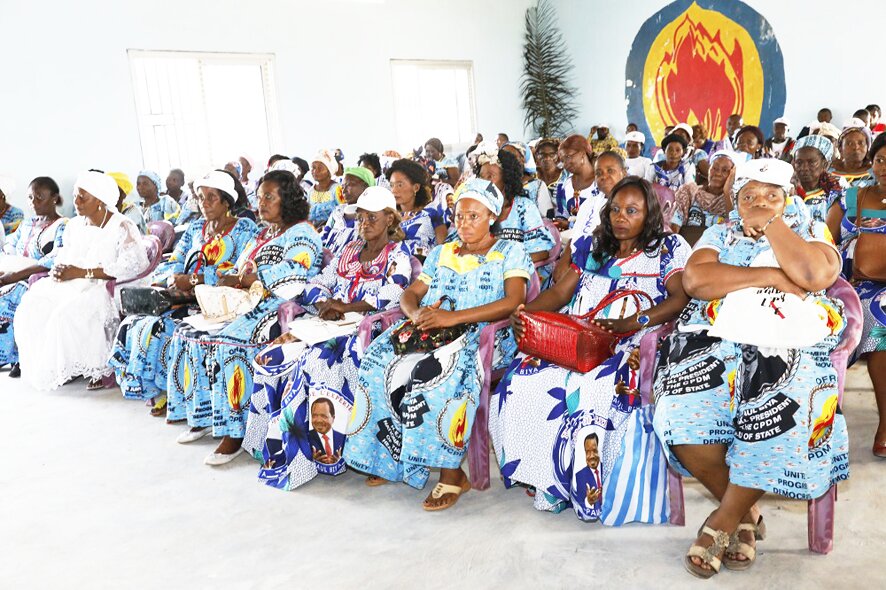 According to the circular of the National President, proposed list of candidates must take into account gender equality, youth and others.

For a matter as serious as giving women and youth the chance to prove their worth, the CPDM takes no chances. In fact, within the ranks of the Party, this category is renowned for its dynamism. It is thus to push to the fore these militants who through their actions can carry high the flag of the Party that some numbers have been apportioned to them. In all ten regions, women and youth have been given a quota, bringing the sum total to 202 places for women and 135 for youth, going by a document from the National Nomination Committee. The past elections have shown that women and youth are always considered when lists are drawn up reason why today, the Party can boast of a good number of them in elective positions. The quest to always consider the place of women especially comes in the backdrop of rising calls and strides on different platforms to consider gender balance when such occasions come up. Within the party, the women’s wing is relentless in fighting the cause of its peers, often organising seminars geared towards upgrading them to not only standout but strive to outshine their male counterparts. So far, the WCPDM under Yaou Aïssatou has activated its networks of women from the top to the roots, giving them the necessary skills for the terrain battle. In line with the popular saying that youths are the future of the country, the party is playing its role as facilitator by giving them the desired avenues to show their prowess. The ground had been set long before the convening of the electorate for the election of regional councillors. Amongst the several CPDM candidates struggling to compile their files, a good chunk are women and youth will after being elected will be called to aptly represent the Party in the regional institutions. The National President of the party Paul Biya has often made known his intentions for the country’s women and youth and as always the hope is for them to live up to expectation. 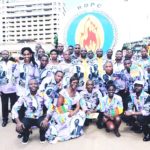