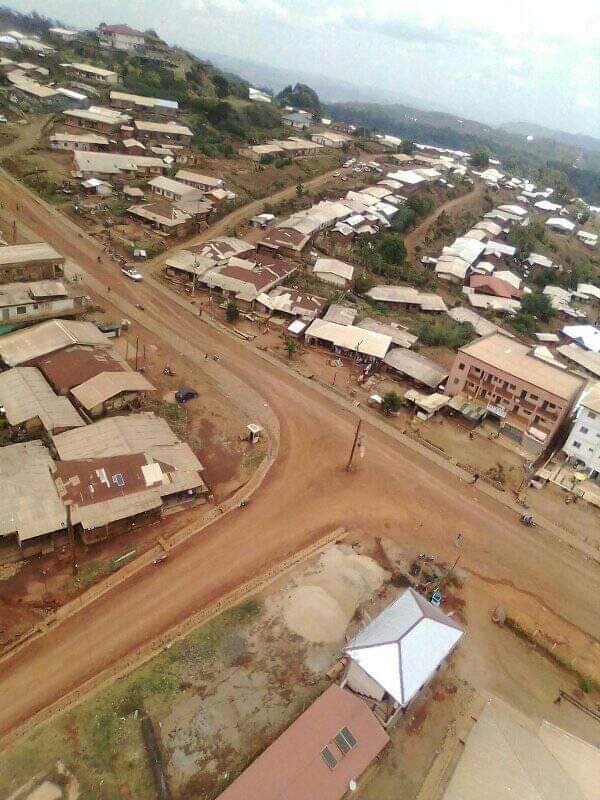 Today the CPDM council executive is writing a new page in the history of the municipality.
“Our roads for the past 20 years has not seen a caterpillar or any maintenance and were very bad that is why the council decided to allocated much money for the grading and building of culverts,” the Mayor of Ndu Alahdji Borno Kahfon said of the project.
The mayor said three streets are being tarred with funds from the Ministry of Housing and Urban Development, adding, over 11 streets are undergoing “serious” grading and maintenance in Ndu town.
The road to Mbiyeh-Talla village, all the streets in Ntumbaw village and the road to Njirong village from Ndu are being graded with funds from the Ministry of Public Works.
To avoid muddy roads when the rains drop, the Mayor said the council started work “much earlier before the rains”. Adding that the roads are now in “good state”. Run off would not find its way on the road as over 20 culverts will be built, according to the Mayor. Funds will come from the 2021 council budget.
The Ministry of Decentralization and Local Development, MINDDEVEL, is also funding the road from Guinness Junction to Government Bilingual High School Ndu, that from the Ndu Fon’s palace to Njiptop and the road from Mbiyeh to Talla village.
Apart from building and maintenance of road, the council is also providing basic needs of the population. There is a water project in Shen and Mangu villages being carried out with funds from the MINDDEVEL. The mayor says the council will soon have a head office – a complex funded by FEICOM, the financial partner of councils.
Portable water is also a perennial problem in the municipality and to avoid dry taps and contaminated water sources, the council is now protecting 9 water catchments using funds from the 2021 budget.
Other than infrastructure, the council according to the Mayor has allocated a “chunck” of money for the sponsorship of sporting activities – to be launched soon. 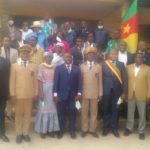 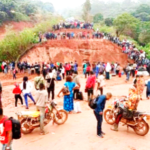