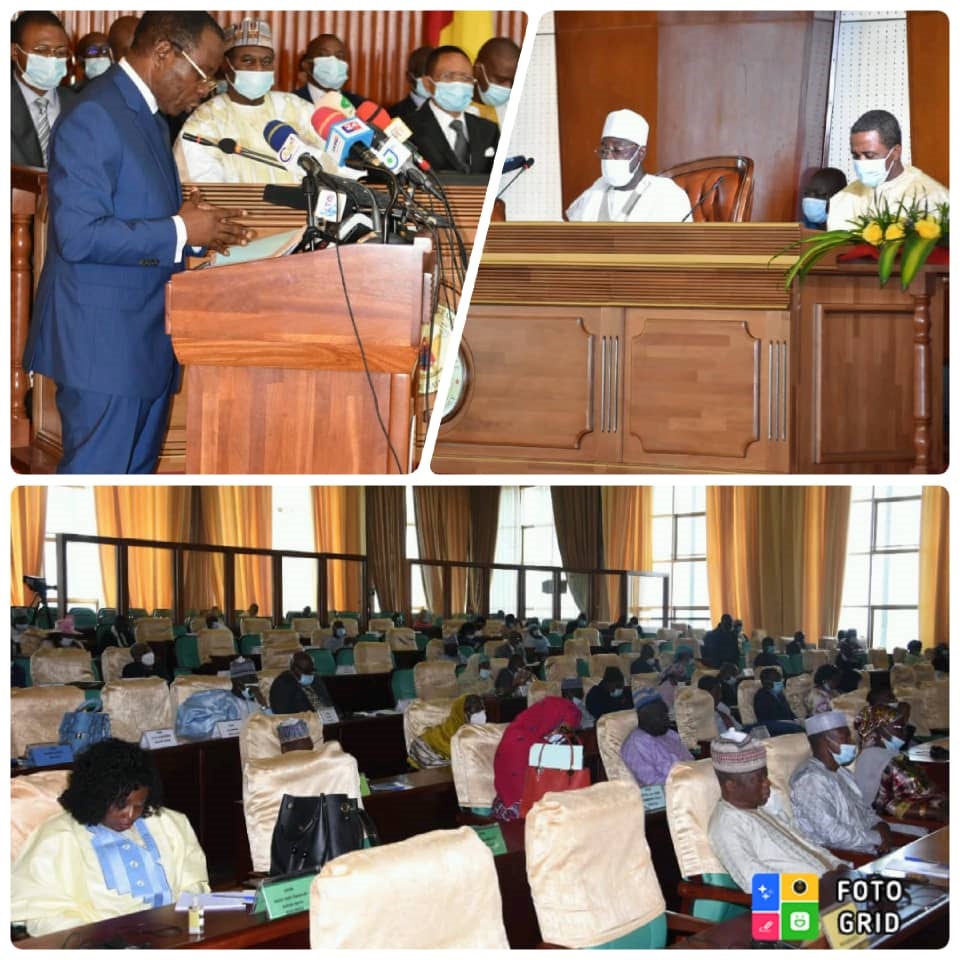 Gaston Eloundou Essomba, Minister of Energy and Water resources has given assurances that efforts are being made with projects, measures put in place to improve energy and water supply in the country.

For close to six hours, some thirty members of the National Assembly took turns to question the Minister, expressing their bitterness at the woes suffered due to frequent power shortage and lack of water in taps. The special plenary dedicated to problems concerning access to electricity and potable water seemed unending, as the people’s representatives from the various regions seized the opportunity to table the problems of their constituents. The law makers enumerated the shortfalls recorded due to constant power cuts amongst them, high cost of living, destroyed electrical appliances, loss of income for business persons amongst others. Honourable Dam Dam Marie questioned why despite weeks of no water supply, the population still received exorbitant sums as water bill.
The MPs were not only quick to cry foul but proposed solutions, which could salvage the crisis. Honorable Njong Evaristus recalled that the development of the Menchum dam and the Katsina Ala project had been forgotten in drawers which if revived and completed, could see the production of 72 and 485 megawatts respectively, sufficient for local consumption and even exportation to neighbouring Nigeria.
Responding to energy concerns, Minister Gaston Eloundo blamed recent frequent power cuts to ongoing works to replace wooden electric poles with cement ones. He added that, “Government is working to improve production of electricity with the new dams. Memve’ele will be complete before the end of this year and with this line, we are sure that we will receive more megawatts. We have another project concerning transformers. Last year, we received six new transformers and we are awaiting ten transformers this year that will improve the quality of electricity in our country.”
In relation to water, the Minister acknowledged the strong link between water and energy, saying that without one, it was difficult to produce the other. “Once energy production is assured then you can be certain that water supply will follow. Efforts are being made to boost energy supply.” In the hope of better days to come, the Minister was positive that with the various projects underway, Cameroonians would only have vague memories of the energy and water crisis. 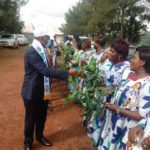