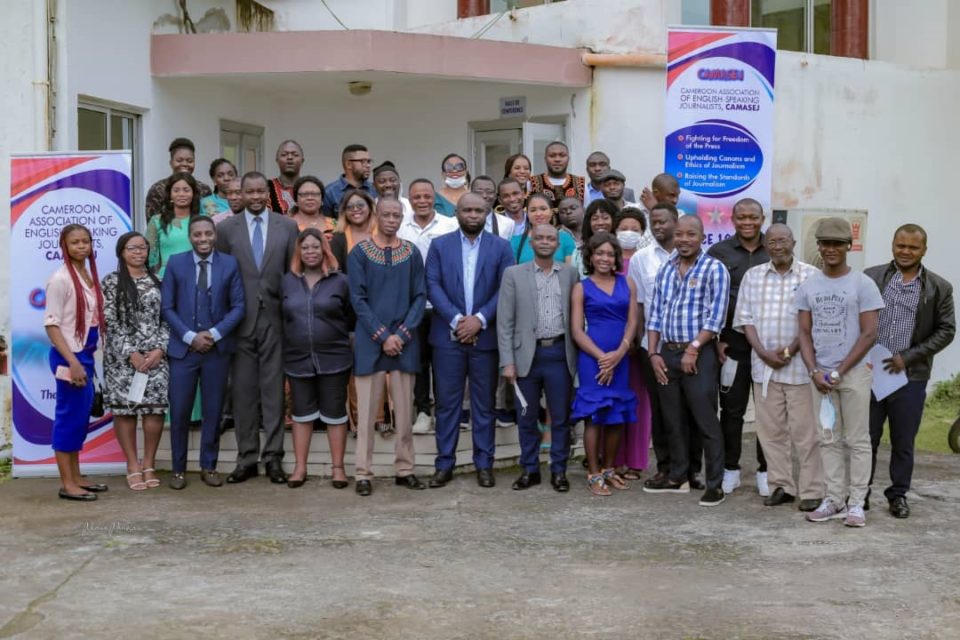 This was during a one-day workshop organized by the Cameroon Association of English-Speaking Journalists, CAMASEJ which held at the weekend in Buea.

Journalists have been drilled on the importance of getting historical facts right in order to better report on the situation in the North West and South West Regions of Cameroon. During a workshop organized by the Cameroon Association of English-Speaking Journalists, CAMASEJ, held in Buea on Saturday, September 11, journalists had the opportunity to take notes from renowned historians and political scientists in order to get their facts straight when reporting on the context in the North West and South West Regions.
“We realized that the conflict has been going on for more than four years now and it is a conflict that is based on our common history in this country as Cameroonians. We as reporters need to master our common history and facts. We realised that in most of our conversations we hold with journalists, there are a lot of inaccurate facts so we wanted to provide that and trigger their minds,” the National President of CAMASEJ, Jude Viban said.
“When we realized that in most of the conversations that we hold with journalists, there are a lot of deliberate lies about our common history and so these lies find a soft landing with journalists who do not know what the real facts are, so we wanted to provide those facts and trigger the minds of journalists to go for further readings and further investigations,” he added. He went further to call on all members of CAMASEJ members to uphold their professional standards by reporting only the facts and let the public judge.
Thus, participants were drilled through the history of Cameroon by Professor Victor Julius, the former Registrar of the University of Buea, historian and author of several books on the history of Cameroon.
“It is very important to know the facts because without knowing the history and telling the history the way it was, there is the tendency of misinterpreting and aggravating the situation. As I have had the occasion to point out, some of those who have taken up arms have done so believing that what they are doing so is correct. So, you have to depend on authentic documents and evidence, so it is important to know the history so as not to argue wrongly,” Professor Ngoh said.
The political history and evolution of Cameroon was equally scanned through by political scientist, Dr Vitalis Munjah, to give the participants a better understanding of the political landscape in Cameroon today.
During the workshop, journalists equally gained skills to staying safe while reporting in a hostile environment as well as overcoming the challenges posed by the COVID-19 pandemic.
Dion Ngute Support
At the end of the intense working session, the National President of CAMASEJ reserved special praise for the government for supporting the initiative and hoped journalists are now well equipped to get the facts right and contribute in their own way to nation building. “I will like to thank the Prime Minister, Head of Government, Chief Dr Joseph Dion Ngute who supported this initiative,” Jude Viban said. 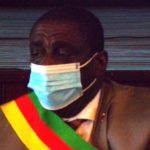 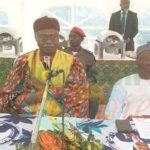