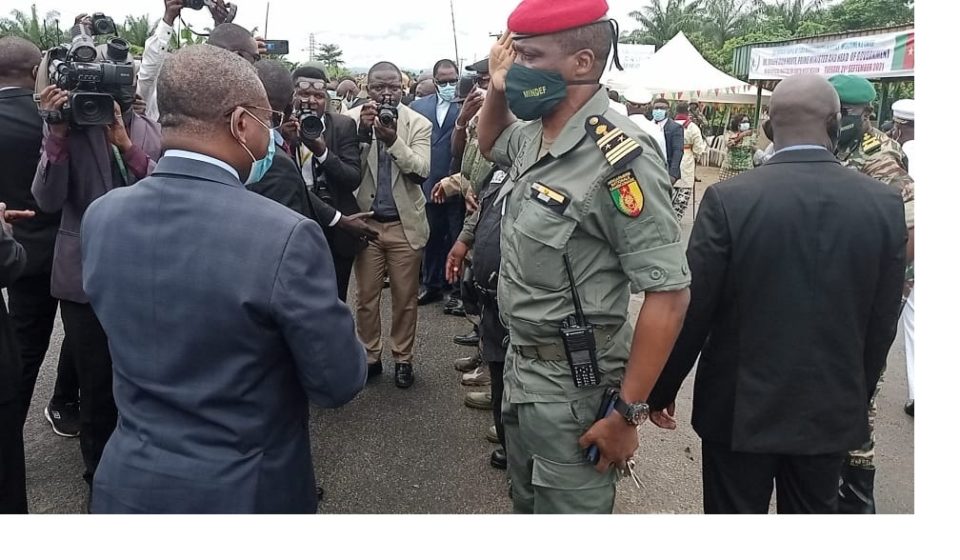 Chief Dr. Joseph Dion Ngute chose the International World Peace Day, Tuesday September 2021, to travel to the South West region as he continues his quest for the return of peace in the English-speaking parts of the country. 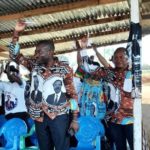 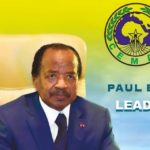