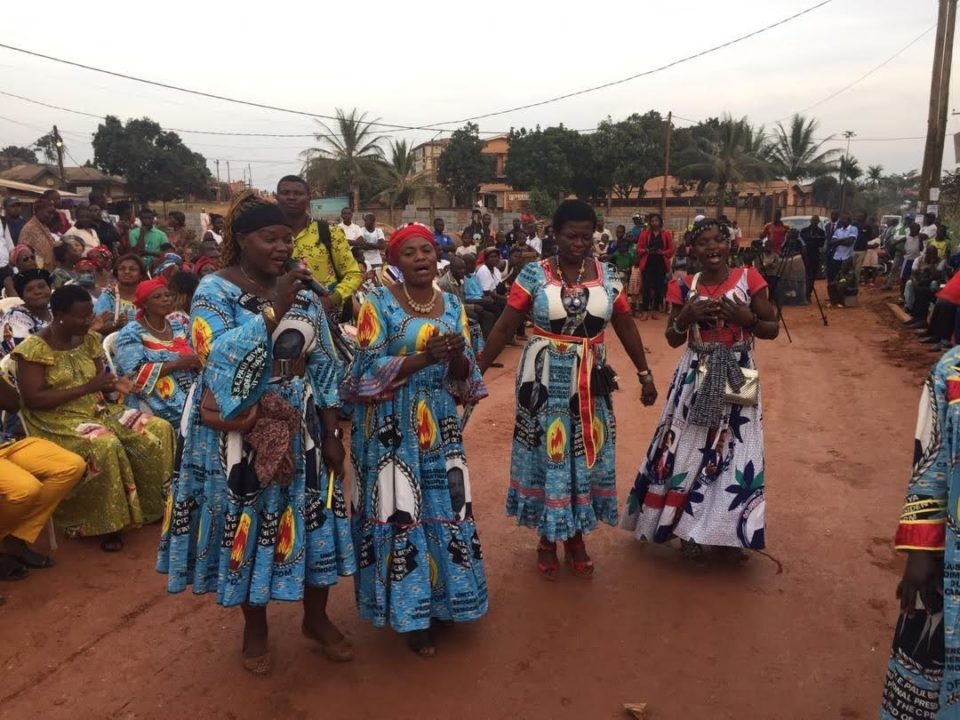 Militants are optimistic that all will be done to quell the cacophony observed during the renewals.

Officials of the South West regional control commission for the renewal of executives have forwarded reports on the exercise, which witnessed several disagreements in some areas and a smooth ride for others. Militants in Meme continue hoping that their doubts and confusion on the unfolding of the entire process would be cleared, once the powers that be would have deliberated.
The stalemate observed during the renewal exercise in Meme Division are said to have stemmed from misunderstandings which for any normal election were bound to crop up. At a time when members of new bureaus of basic organs are taking cognisance of the daunting task ahead in meeting the Party’s aspirations, the militants of Meme are looking forward to the air being cleared.
The results of the election were not proclaimed as per the Secretary General’s note sanctioning the unfolding of the renewal exercise. Files are said to have been ferried to the regional commission. Meanwhile, it was remarked that meetings to acquaint militants with procedures were not organized as per the stipulation. The wish of the grassroots militants is for hierarchy to seek ways of rectifying the mishaps in Meme in a bid or the CPDM to continue flourishing in the area. 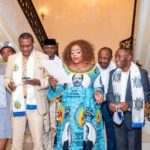