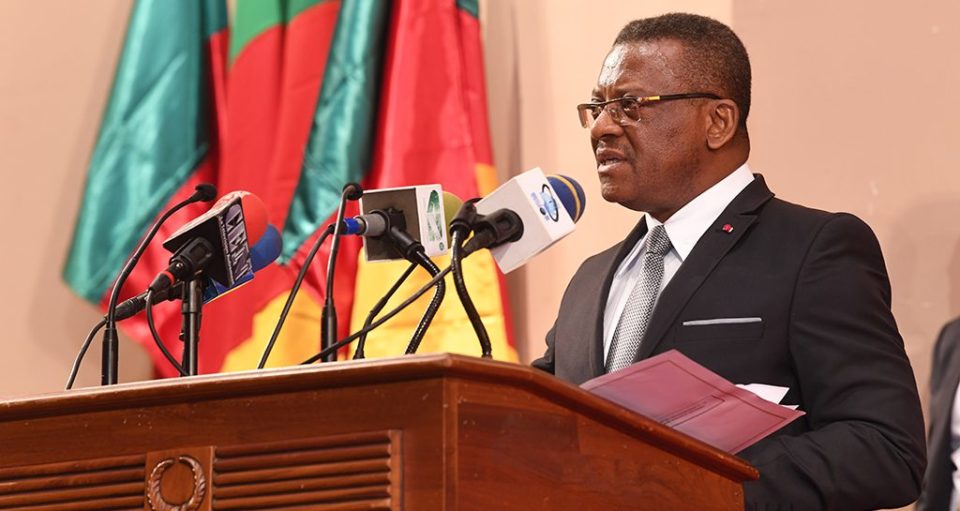 The Prime Minister, Head of Government Joseph Dion Ngute sounded the warning in a declaration on March 5, 2021.

In a week, “more than 3000 new cases were recorded, bringing the overall number of the people testing positive for Covid-19 to 38,988,” he declared. Adding “37 patients died as a result of this disease.” 558 people have officially died from the virus.
These figures have pushed the government to react. “There is every reason to believe that the deterioration in the epidemiological situation that we are observing toady is largely due to the laxity in the application of safety measures and to the failure to comply with the restrictive measures taken on march 2020, some of which are still in force,” the PM said.
Gathering carelessly in public or private space, disregarding the rules of social distancing according to Dion Ngute, and without considering the limit of 50 people for any gathering. On April 30, 2021, government eased restrictive measures. Leisure spots and restaurants were allowed to open from 6pm. Government also opened the borders, and recommended facemasks and other basic hygiene practices. It would appear the population has considered Covid-19 as a forgone. “Many no longer wear masks,” he said.
Some people see the virus as a “pure invention” that “exists only in other countries,” the PM said. Hand washing kits and sanitizers that were at entrances of public buildings have disappeared. According to the Prime Minister, such behavior “favours the spread of the virus.” He reminded Cameroonians “measures (those not expressly lifted by the President) remain in force.”
On the heels of the Prime Minister, the Minister of Secondary Education Nalova Lyonga, for example instructed the testing of teachers and compulsory wearing of masks among students. Her counterpart of the Minister of Territorial Administration Paul Atanga Nji enjoined local administrators to ensure the “strict respect” of the measures.
Vaccine Soon
The Prime Minister also announced “more than one million doses of the vaccine will be available in the very near future.” He did not mention the type that Cameroon will import. He said Cameroonians will have the choice to receive the jab(s). Government “encourages all Cameroonians to be vaccinated when the time comes,” he added. A vaccination plan, according to the Head of Government, will be outlined. 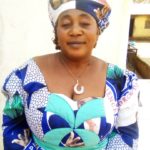 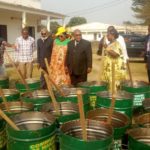